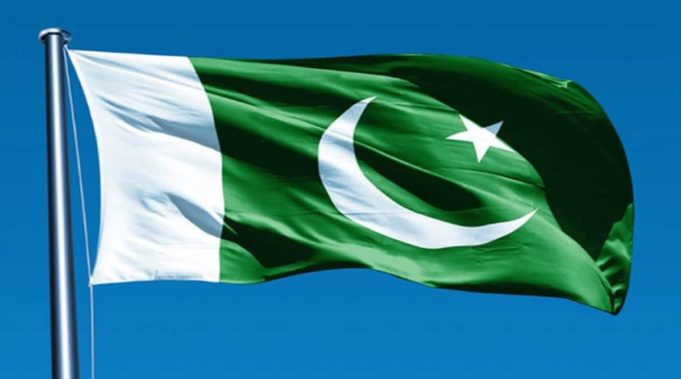 Islamic banking financing and related assets (net worth) increased by Rs. In the quarter ended September 2017, the figure was 58 billion (5.9%), reaching Rs. 1,035 billion rupees. The total amount of loans in the previous quarter (June 2017) was US $ 977 billion. The market share of Islamic bank deposits increased from 12.9% a year ago to the total share of Pakistani regular banks and Islamic banks, from 13.29% to 13.7%.

Who were the big borrowers?

Credit for SMEs and agriculture fell from 3.2% in the same period in 2016 to 3.1% and from 3, 1% in the same period of 2016. And the quality of its operations and businesses has improved, and its ratings have been continuously improved. The latest bank to receive this honor is Dubai Islamic Bank Pakistan Limited (DIBPL). Its entity rating has been upgraded from “A + / A-1” to “AA- / A-1” by JCR-VIS Credit Rating Company Stable Appearance.

Meezan Bank has AA in the long term and A-1 + in the short term. Bank Islami uses A1 for the long term and A + for the short term. Thus, it can be seen that the Islamic banking industry in Pakistan has not shown an improvement in financing the neediest sectors. For example, your financing for agriculture only represents 0.5% of your total financing, while traditional aspects only represent 5.0% of your total financing.