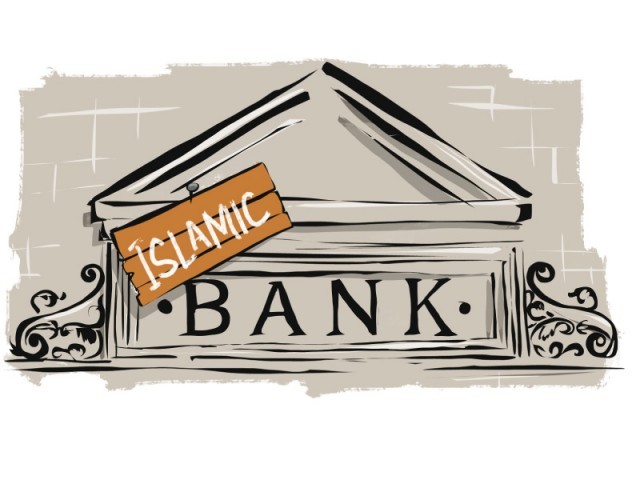 Although Sri Lanka is a non-Islamic country, it has  legislated for Islamic banking.  In this aspect, it is one of the  few unique countries.  The modified Banking Act No 30 of 1988, as rectified in 2005, admits both commercial banks and specialized banks to perform on a Sharia’a compliant base.

Currently MCB Bank, People’s Leasing, LOLC and the new entrant BOC are the CBSL organized  foundations providing Islamic Financial services.  There are other market actors those who are not regulated.  The innovators, Amana Investment has just gained the provisional licence and yet to be initiated.

The market measure is about LKR 100 Billion and only about 10 %  has been entered by the present actors.

Some of the present  conventional banks are awaited to start Islamic banking  with a view of preventing their Muslim clients from going to Islamic banks, after the new legistlation.  HNB, NTB, NDB, PANASIA are gravely regarding providing  Islamic Financial Services.  Peoples Bank also has given a signal  to start  Islamic Finance Services.

Mr. Kapila Jayawardena, – MD-LOLC, said that Sri Lanka is an unsaturated market where Islamic Finance is interested as only around 10 %  of the market has been entered up to now  by the other actors around.   A research has shown  that the total Islamic resource  base in the country is as much as Rs.100 billion and that up to now the present Islamic Financial service providers have only achieved to tap about LKR. 10 billion, he added. (Islamic Finance Today – April 2008)

According to the statement of the  latest publishing of Amana Investments, which is in operation for over a decade, their deposit base expanded  from LKR. 1.5 Billion as at March 2003 to LKR. 5 Billion as at 31st August 2008. (Amana Share Issue proposal).